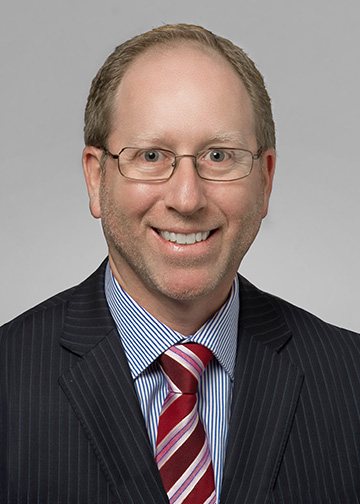 Gordon is a Partner and member of the firm’s Executive Committee, practicing commercial law, specializing in bankruptcy, insolvency & restructuring and commercial litigation.

With substantial experience in all aspects of insolvency matters, Gordon has represented businesses, trustees, monitors, receivers, financial institutions, suppliers and other secured and unsecured creditors in a variety of mandates, and has represented such clients in litigation at all court levels, including the Court of Appeal of Québec, Federal Court of Canada and the Supreme Court of Canada.

Gordon has extensive involvement in cross-border insolvency cases, including acting as court-appointed Canadian Special Counsel for the trustee of Bernard L. Madoff Investment Securities, representation as Canadian counsel for the U.S. Chapter 11 trustee in the Montréal, Maine & Atlantic proceedings and obtaining foreign recognition and supplemental orders for the Ohio-based receiver of Empire Wholesale Lumber.

In 2012, Gordon was invited to join the Insolvency Institute of Canada, the leading association of insolvency practitioners in the country.

Married with two daughters, Gordon has been and remains actively involved in several charitable and community organizations, as volunteer, committee member, board member and executive member, including the YM-YWHA, Federation CJA, the West Island J.C.C., and Jewish Family Services. Presently, Gordon is the President of the B.D.H. Community Foundation. 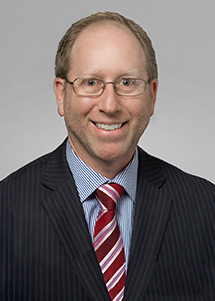