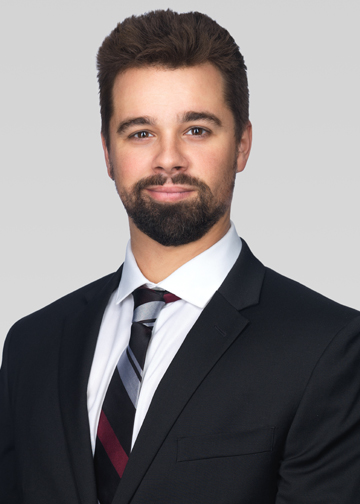 Jérémie joined Kugler Kandestin in 2018 as an associate. In his practice, Jérémie represents dozens of victims of bodily injury, sexual assault, and victims involved in complex medical malpractice cases. He has also developed significant experience in all aspects of class actions. Since joining the firm, Jérémie has worked on, among other cases, the following class actions:

During his studies, Jérémie clerked for the Honourable Julie Dutil, then Coordinating Judge of  the Court of Appeal of Québec, and was a teaching and research assistant for a number of professors at Laval University’s Faculty of Law.