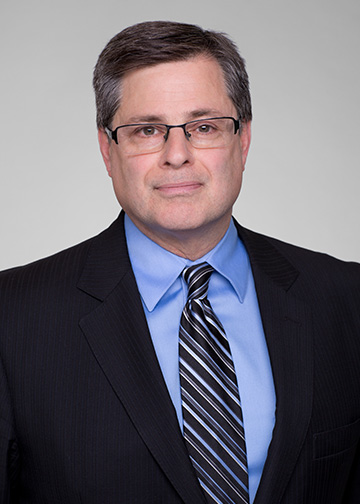 Pierre joined Kugler Kandestin at the very beginning of his practice in 1989. His primary areas of practice are class actions, civil liability and insurance law. He has represented diverse groups of consumers, non-profit organizations and victims of sexual abuse relating to human rights and freedoms, of consumer law, manufacturer’s liability and civil liability. He is recognized by Best Lawyers® as one of the best lawyers in Canada, as selected by his peers. He is a regular speaker on class action and civil liability matters and has acted as a consultant for public affairs programs.

Pierre regularly pleads cases before all courts of Quebec. He has also represented victims of sexual abuse before the Supreme Court of Canada.

Among the noteworthy cases that Pierre has handled as lead or co-lead counsel, are: 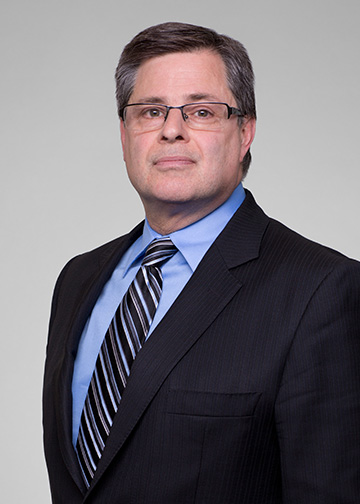